The Oceans Role in Moderating the Climate 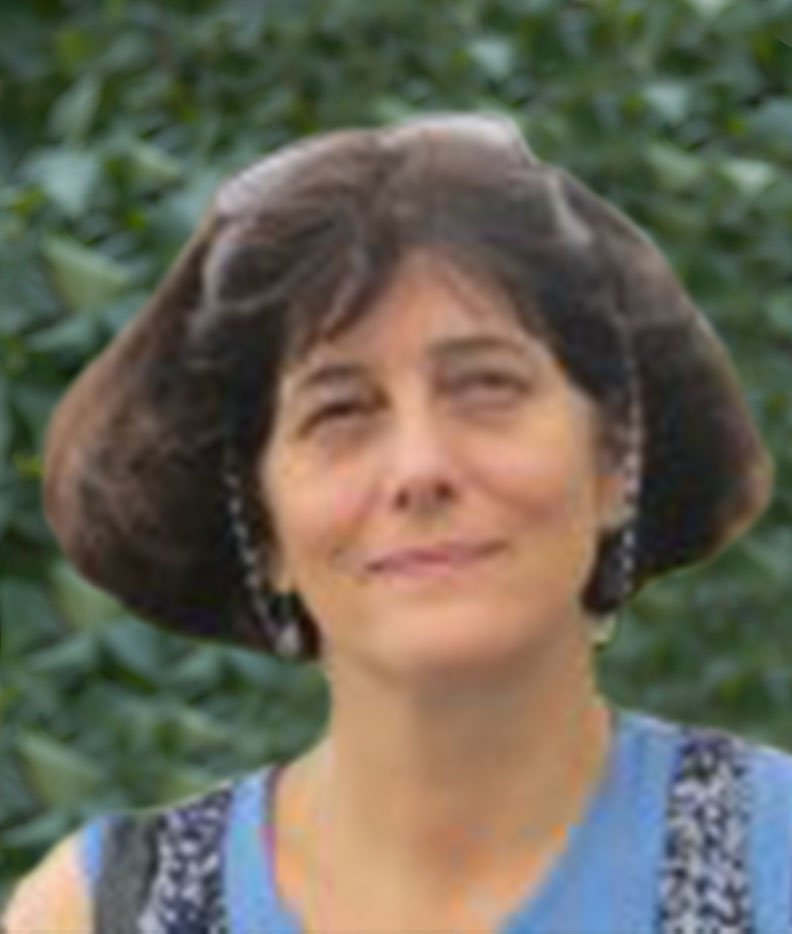 Question: Oceans play a big part in moderating our climate. Do we have any reason to think that will change?

Liz’s Answer: The short answer? No. But that doesn’t mean there is no need for worry.

There are two important ways the ocean controls climate: through the heat that the ocean holds and the gas exchange with the atmosphere. The ocean (and water in general) has a higher heat capacity than air or land. Practically, what that means is that most of the heat the Earth gets from the sun goes into the ocean, and once it is there it is less easily released. So how warm the ocean is controls how warm the air and land is overall, although this varies locally a lot. For example, we go to the beach in the summer because it’s cooler; the ocean is still cool from last winter. In the winter it’s warmer at the shore because the water is still relatively warm from last summer; that’s why beaches get less snow. Almost 90% of the warming of the Earth in the last 50 years has been in the ocean. This means without that uptake air temperatures would be much higher. There are also other consequences. As water warms, it expands, and this thermal expansion is contributing measurably to sea level rise which is accelerating.

Ocean-atmosphere gas exchange is a bit more complicated in detail, but for climate, the important gas is carbon dioxide (CO₂). The ocean holds 50 times more CO₂ than the atmosphere and how much depends on ocean dynamics (circulation, photosynthesis, winds and much more). The atmosphere’s CO₂ content is increasing due to human input. To date, nearly half of the anthropogenic CO₂ that we have put into the atmosphere has been absorbed by the ocean. Without this uptake by the ocean the CO₂ content of the atmosphere would be much higher and again, the earth would be much warmer. But there are negative consequences here too. A warmer ocean can absorb less gas and releases it more readily, particularly CO₂, just like a warm soda de-fizzes faster and holds less fizz. Changes in circulation as the ocean warms, can make this worse. Another important consequence of increasing CO₂ levels in the ocean is that CO₂ is mildly acidic and so by taking up so much CO₂ the ocean is becoming more acidic. This Ocean Acidification is threatening organisms like coral and oysters that need calcium carbonate shells and have skeletons that dissolve under acidic conditions.

For more information on ocean and heat go to: https://www.climate.gov/news-features/understanding-climate/climate-change-ocean-heat-content

For more information on ocean CO2 uptake go to: https://www.pmel.noaa.gov/co2/ 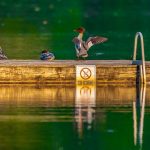 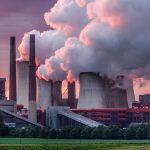