The Impact of the Ozone Layer 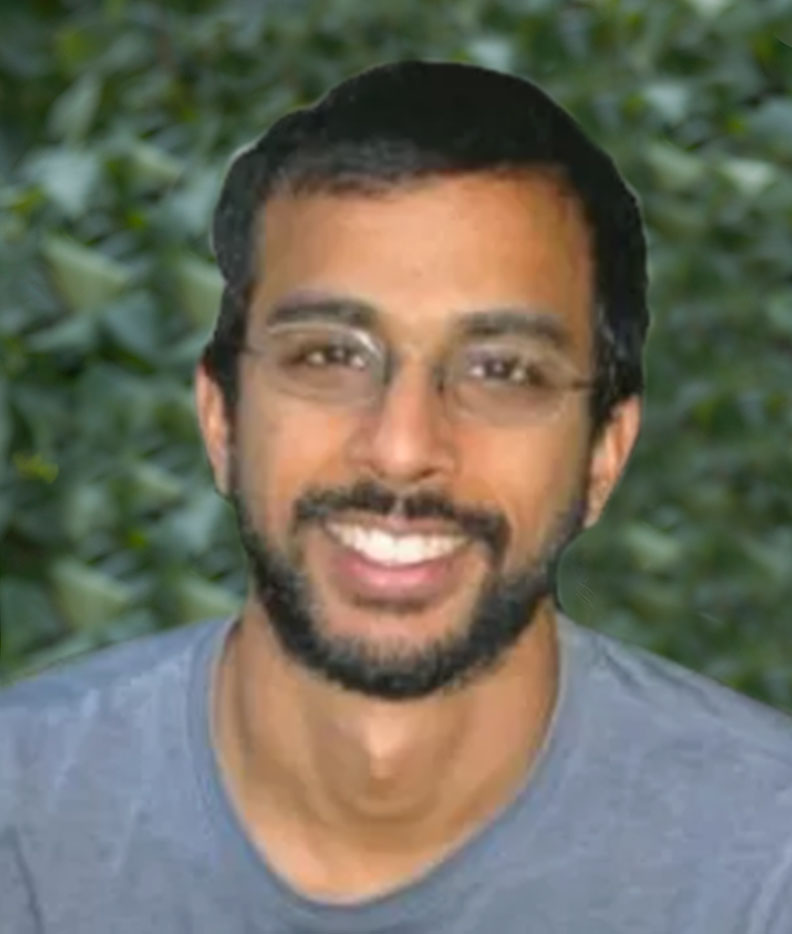 Nadir’s Answer: Ozone is an atmospheric gas made of three oxygen atoms bound together (chemical formula O₃). It constitutes a very small fraction of the air close to the Earth’s surface which we breathe in and out every day. Most ozone is instead found high up in the atmosphere — even higher than the level at which most airplanes fly [1]! This large concentration of O₃ in the upper atmosphere is what we call the “ozone layer.

Pollution from human activities (especially CFCs) breaks down the ozone layer, a phenomenon known as the “ozone hole” which was observed in the 1970s [1]. This was a concern as the ozone layer regulates the amount of harmful UV radiation reaching the Earth’s surface. This concern led to the 1989 Montreal Protocol banning CFCs and other “ozone-depleting substances.” As a result, the ozone layer is now recovering [2].

How does this connect to climate change? It turns out that ozone not only absorbs UV but is also a greenhouse gas in its own right. The “ozone hole” thus decreased ozone’s greenhouse effect, and its current recovery then increases it back, yielding a positive radiative forcing (i.e., change in the O₃ greenhouse effect) at present relative to recent decades. But this effect is small, amounting to only a fraction of the radiative forcing from human-emitted CO₂ [3]. Thus, the closing of the ozone hole and recovery of the ozone layer should not be seen as a significant driver of climate change.

[3] Ramaswamy, Venkatachalam, et al. “Radiative forcing of climate: the historical evolution of the radiative forcing concept, the forcing agents and their quantification, and applications.” Meteorological Monographs 59 (2018): 14-1.

The Earth's Fluctuating TemperatureDecember 4, 2020
Factors That Triggered the End of the Last Ice AgeDecember 6, 2020 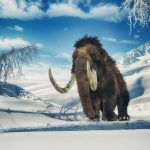