It’s a rainy Monday night in a tree-shaded neighborhood of stately homes in Princeton that you wouldn’t think would harbor a hotbed of left-leaning politics. But one house on Battle Road has been just that. Built originally for Oswald Veblen, the first professor at the Institute for Advanced Study in 1932, the house later became the home of Arno Mayer, a Princeton professor known as a radical firebrand during the tumultuous days of the 1960s. 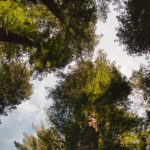 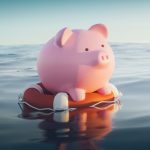