Social psychologists such as Jonathan Haidt have documented that much of our decision making takes place based on instinct, influenced by those we consider to be members of our “tribe,” and that our intellect is used to confirm that choice. This means that on an issue such as climate change, facts alone are not persuasive. The top predictor of one’s opinion on climate change is political party affiliation: Individual positions on the issue are often a litmus test of whether someone is a “good conservative” or a “good liberal.” 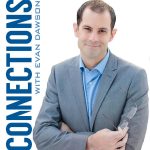 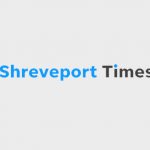