What a difference a day makes. As we predicted last month, the final hours of the outgoing administration were spent locking in fossil fuel projects and climate-related regulatory rollbacks.

Then came January 20th. Cue the soundtrack: screeching brakes, spinning tires, and swooshing air around one of the most dramatic U-turns in modern American politics. On his first day as the new president, Joe Biden pivoted toward a clean energy economy and promised to address what he called the climate “crisis.” C-Change Conversations applauds the recognition of the severity of this threat to our health and economic well-being and hopes for meaningful bipartisan action.

We also hope you enjoy this month’s roundup of climate news and welcome your feedback and questions.

Notable Video
To capture the mood of change, we invite you to enjoy this stunning performance of Earthrise, a powerful poem about climate change from America’s first Youth Poet Laureate and inauguration superstar, Amanda Gorman.

News of Hope
Global warming featured prominently in the new president’s inaugural address, and the sun had not set before he fulfilled his campaign pledge to have America rejoin the Paris Agreement to limit greenhouse gasses. As The Wall Street Journal [paywall] reported, the 46th president also ordered reviews of dozens of environmental policies aimed at undoing former President Trump’s environmental legacy.

Adding to the growing drumbeat of climate concern among leading business entities that we’ve spotlighted before, the U.S. Chamber of Commerce embraced tougher policies, including a carbon tax to address the climate crisis, taking one more step in its climate reorientation.

Even more remarkably, the American Petroleum Institute, in an about-face after Inauguration Day, announced that it will support direct federal regulation of methane in oil and gas operations. (Methane is a greenhouse gas more potent than CO₂.) Just before the presidential transition, the French oil and gas major Total announced its withdrawal from API over the lobbying group’s resistance to fighting global warming, and Shell and BP are reportedly reviewing their membership due to the same concerns. Notably, the insurance giant Lloyd’s of London declared it will no longer insure projects dealing with coal, oil sands, and arctic energy as of next year.

C-Change is also enheartened that another notable and respected business voice, the global management consulting firm McKinsey & Company, issued a report outlining actions for state and local leaders to take to meet the climate change risks.

News of Concern
Amid all this hopeful news, we’re struck by how much misinformation about climate change remains in circulation. This fascinating and worthwhile video digs into some of the reasons the false narratives won’t die. Sadly, however, millions more people every year are experiencing climate change for themselves, one way or another. A new study shows that increased precipitation caused partially by climate change has cost Americans an additional $2.5 billion a year in flood damage.

And the risk isn’t just borne by people living in coastal areas or floodplains. A new report from the Urban Land Institute warns that real estate investors face staggering exposure from climate disasters including floods, wildfires, mudslides, and more. Broader still, climate-related developments and extreme weather are creating conditions for another mortgage crisis, thanks to federal taxpayers’ exposure to billions in risky mortgage debt through Freddie Mac and Fannie Mae.

Climate policy change can’t happen soon enough. Every month we receive more evidence that the planet is warming faster than humans can accommodate. As predicted, global temperatures in 2020 clocked in as the warmest on record [paywall] – possibly tied with 2016 – to devastating effect around the world. Half the United States experienced drought, our own apocalyptic wildfire season was outdone by wildfires in South America, and Siberia recorded 100-degree days – a full 30 degrees above average.

America’s re-entry into the Paris Agreement may have come too late to hold the line on the pact’s goals for limited warming. A new study published in the reputable journal Nature Climate Change says the amount of ‘baked-in’ warming from greenhouse gases already floating around may push temperatures up by 2.3 degrees Celsius. That’s significantly more than the internationally-agreed goals to limit global warming below 2 degrees and preferably to 1.5 degrees compared to pre-industrial levels.

Notable Quote
We always feel the need to end on notes of optimism. First, inspiring words:

There is no rehearsal. The time is
Now
Now
Now,
Because the reversal of harm,
And protection of a future so universal
Should be anything but controversial. 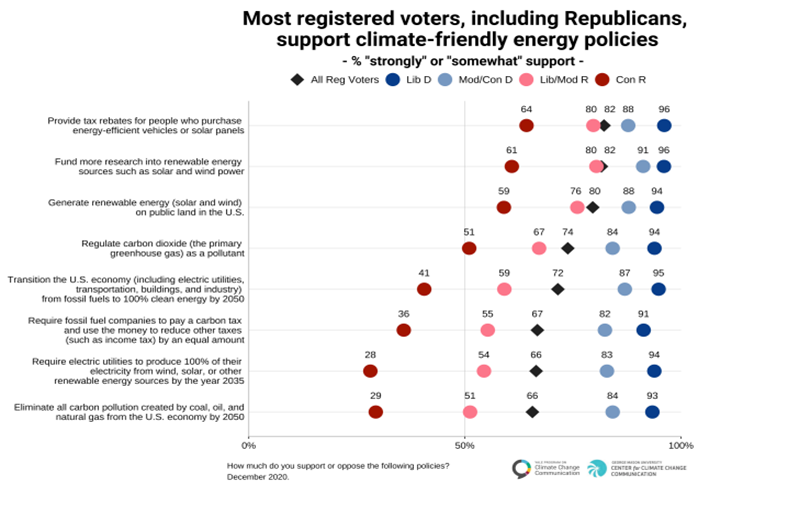 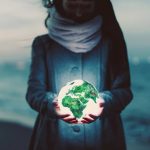 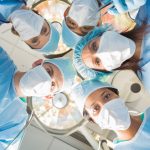